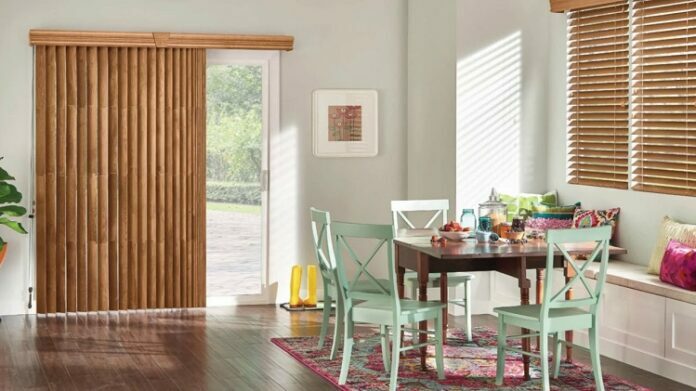 If you are an avid follower of avant-garde fashion, it is likely that nothing surprises you anymore. You would probably think nothing of a pair of sunglasses purposely designed to be reversible. Well, guess what? Those sunglasses really do exist. They are reversible in the sense that you can wear them right side up or upside down.

One look at these shades and it is clear that they put a new spin on the old concept of turning a frown upside down. Not only can you turn your frown into a smile, you can also reverse your sunglasses for a completely different look that, if nothing else, should produce at least a few giggles – although the need to giggle was probably not the impetus behind the design.

Eyewear designers are always looking for the next big thing that will give them a competitive edge, according to the talented designers at Salt Lake City’s Olympic Eyewear. Moreover, there is not a whole lot you can do with eyewear frames. So if you’re going to really make a statement with fashion sunglasses, you have to be creative.

The reversible sunglasses in question come from designers Mykita and Martina Rose. Wear them the normal way and they look like an ordinary pair of cat eyes made from tortoise shell plastic. Flip them upside down and you change the game entirely. Not only do the cat eyes suddenly take on a new shape, the glasses themselves appear to sit lower on your face. It’s an optical illusion that can be a bit disorienting the first time you see it.

Yahoo! Lifestyle says that wearing the sunglasses upside down is made possible by a patented spring hinge that maintains stability. You really need stability, given that the frames and lenses are higher than the arms when the glasses are worn in the upside-down position. The arms are also slanted slightly down, creating a stress point at the hinges.

As for the look, it’s tough to describe. Wearing the reversible sunglasses upside down evokes images of Elton John trying his utmost to be as flamboyant as possible while singing Rocket Man in front of a stadium audience of 100,000. Enough said.

It’s All About Perception

Yahoo! Lifestyle asked the question ‘why’ in their piece. In other words, why would anyone wear reversible sunglasses? The answer is as simple as consumer perceptions. Let’s face it, that’s what designer sunglasses are all about anyway. They are about how people perceive themselves from a fashion standpoint.

The truth is that the lenses in just about every pair of sunglasses come from a small number of manufacturers. Nearly all lenses are rated UV 400 these days, and many are polarized as well. Simply put, there isn’t much difference from one lens to the next. So designers have to differentiate themselves by focusing on the fashion aspect.

The good news for designers is that fashion trends are continually changing. What is hot today is going to be old-fashioned by the time the next big runway show is ready to open. Just focus your designs on people who follow fashion trends and you have a ready-to-go audience willing to buy new sunglasses every few months.

Reversible sunglasses are not any better than irreversible models in terms of function. You might even make the case they are less functional because, in the upside-down position, they don’t block a whole lot of sunlight streaming in from overhead. But at least they will help you turn that frown upside down.

How to Run Your Fashion Blog Like a Pro

Pictures Add a Lot to the Ambiance of Your Home

Six Reasons Why You Should Choose A Conservatory Over An Extension

Loretta Noble - January 16, 2023
0
As many of us are embracing the ‘New Year New You’ motto with gusto, many more are applying this phrase to their home and seeking to make it their own in 2016. House prices are steadily climbing and 2015 saw a marked increase in...
Read more

Loretta Noble - January 15, 2023
0
Kpop, short for Korean pop music, is rising in popularity throughout the world. It's a genre that can be enjoyed by anyone who loves catchy tunes and fun dance moves! The Kpop Shop offers an array of different kpop items for all ages and...
Read more

Loretta Noble - January 12, 2023
0
I love to wear human hair extensions. They are so easy to work with and you can change the look of your hair in minutes. I am always getting asked how I do my hair, so I thought that I would share a few tips...
Read more

Loretta Noble - January 10, 2023
0
At whatever point you take a gander at the T-shirt having some weaved stuff, either that is identified with the organization's logo or a few pictures, this occurs as due to the administrations. As through the use of the custom embroidery digitizing administrations, one...
Read more

Loretta Noble - January 9, 2023
0
Swarovski is one of the most well-known brands in the world. The company has been around for many years, and they are known for their high-quality jewelry. One of Swarovski's many products is Designer Jewelry that is made with top-quality diamonds and other gems....
Read more